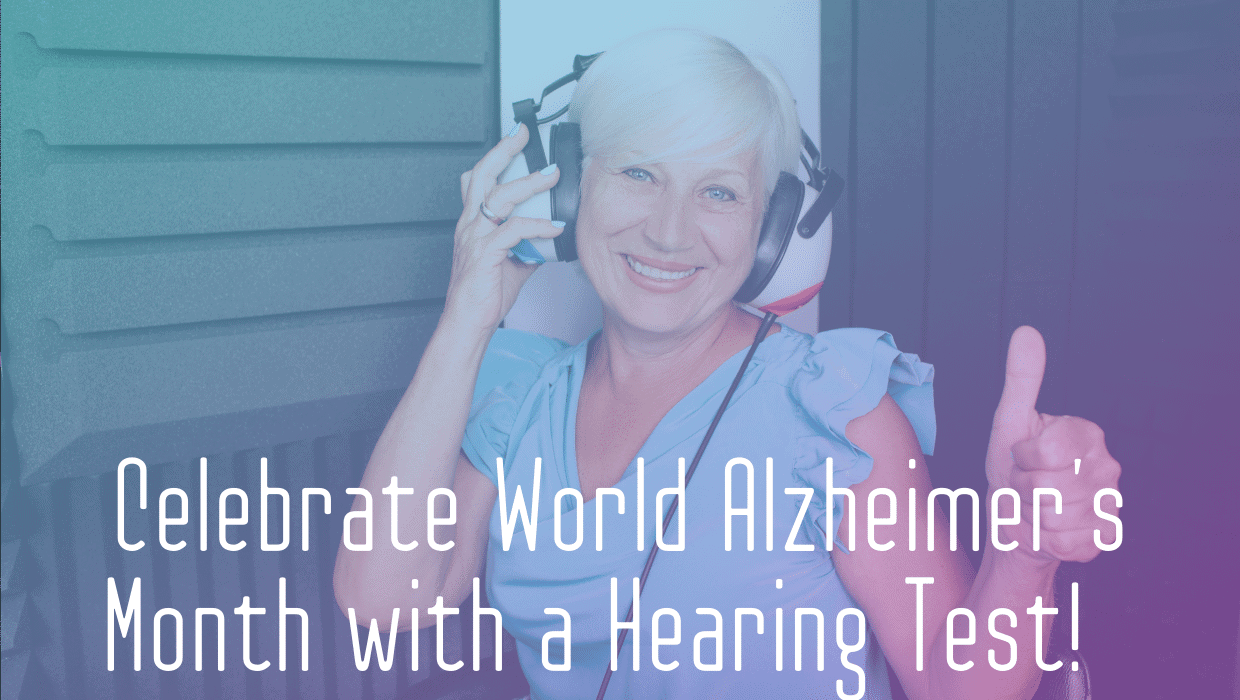 September is World Alzheimer’s Month! Committed to raising awareness and destigmatizing dementia, this campaign is a global movement to better address this rapidly growing disease. 1 in 10 adults over the age of 65 have Alzheimer’s disease which impacts nearly 6 million in the U.S. According to the Alzheimer’s Association, this number is expected to more than double over the next 30 years, reaching 13.8 million by 2050. It is incredibly important to be aware of what you can do to reduce your risk!

Dementia refers to several conditions that deteriorate cognitive functions such as memory, thinking, decision making, concentrating, learning etc. There are numerous types of dementia including Lewy Body, Parkinson’s, vascular, and Huntington’s. Alzheimer’s disease is the most common type of dementia, accounting for 60-80% of all cases. Also, the most severe form, Alzheimer’s disease is incurable and is a condition that shortens life span. On average, people live 4-8 years after being diagnosed with Alzheimer’s disease. A gradual disease, it can begin with mild issues with memory to complete inability to remember, communicate, and function independently.

Over 40 million people have hearing loss in the U.S. There are several factors that can cause hearing loss including existing medical conditions, environmental exposure to loud noise, genetic history, and aging. According to the National Institute on Deafness & Other Communication Disorders:

Additionally, hearing loss is the third most common chronic health condition that older adults experience. Impaired hearing results in a limited ability to absorb and process sound which produces a range of symptoms including:

These symptoms can be mild to severe, having multifaceted effects that can really affect one’s ability to manage personal and professional responsibilities. Hearing loss strains communication, affects job performance, relationships, conversations etc. If left untreated, symptoms can worsen and take a toll on overall health by contributing to the development of other medical conditions including Alzheimer’s.

Because there are no cures for Alzheimer’s disease, establishing ways to prevent or delay its progression is really important and is the subject of extensive research. Studies have identified a strong correlation between Alzheimer’s disease and hearing loss. Research reveals that hearing loss actually accelerates the development of cognitive decline. In fact, studies have shown that compared to people without hearing loss, the risk of cognitive decline:

Hearing loss is a condition that is highly treatable, and effective treatment can significantly decrease the risk of developing Alzheimer’s disease.

Identifying and treating hearing loss early can profoundly improve your health and overall quality of life. The first step is to schedule an appointment for a hearing test with us!

Hearing tests involve a painless process that measures your hearing ability in both ears, determining if you are experiencing any impairment. World Alzheimer’s Month is a great time to commit to prioritizing your hearing health!