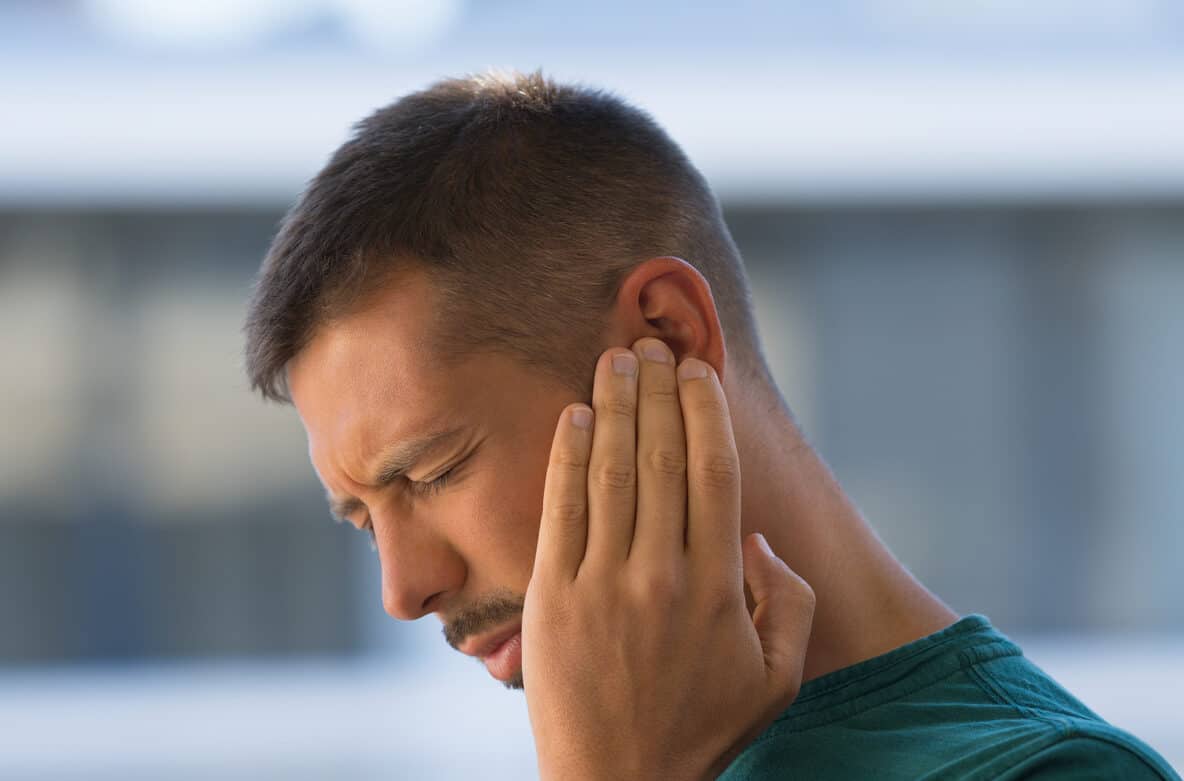 The physical, mental and emotional toll of tinnitus can be unbearable for some. It’s a condition that feels unrelenting: a persistent ringing or buzzing of the ears when no external sound is present. The reality is that for people with severe or even moderate tinnitus, you can no longer enjoy the silence.

While experts assume approximately 50 million Americans experience this ringing in the years, only a small portion (around 16 million people) actually seek medical treatment for their tinnitus every year.

Previously a relatively unknown condition, tinnitus’s profile has risen in the past decades as famous musicians banded together to create more awareness. Rockers like Huey Lewis, Pete Townsend and Chris Martin are just some of the public figures to speak out about their experience and caution others about protecting their healthy hearing.

Tinnitus often presents as a ringing, buzzing, whooshing, clicking or other persistent sound heard in the ear when no external cause of that noise is present. The sound in question can take all sorts of forms and in rare cases, people have reported tinnitus sounds as muffled conversion or even music.

In fact, tinnitus is not a health condition on its own, rather, it is the symptom of another underlying issue. Hearing loss is one of the main contributors to tinnitus, as 90 percent of people who have tinnitus also have hearing loss. Other causes of tinnitus range from circulatory problems to physical injuries and many more in between. Sometimes, tinnitus is the result of something as benign as a buildup of earwax, which is why it’s proactive to talk to a physician about the symptoms. Usually, tinnitus symptoms will disperse as the underlying condition is treated.

For many people with tinnitus, their experience can quickly move from irritation to severe anxiety and even depression. According to an Italian study, anxiety and depression are substantially more common in chronic tinnitus sufferers than in the general population. The study found a significant link between tinnitus discomfort and higher levels of these mental and emotional conditions.

The participants’ ranking of their tinnitus discomfort did not seem to directly correspond to depression and anxiety levels, although one can surmise that the more bothersome one found their tinnitus the more severe the symptoms were. In this particular study, 32.5% of the patients said they were “somewhat” bothered by their tinnitus.15% reported “mild” discomfort, 12% reported “moderate” discomfort, and 25% and 15%, respectively, reported “severe” or “catastrophic” tinnitus-related discomfort.

As mentioned, tinnitus symptoms usually fade as the underlying condition is treated. This is often the case with hearing loss. And moreover, sometimes tinnitus is one of the earliest symptoms of mild hearing loss, making it an important red flag to recognize. As hearing is supported by the implementation of an intervention like hearing aids, many patients see a cessation of severe or moderate tinnitus symptoms.

Some of today’s hearing aids are specifically designed to treat tinnitus, while others contain programs to alleviate symptoms. These typically take the form of a white noise setting, which can drown out the ringing or buzzing sounds of tinnitus.

If you have seen a physician and treated the underlying condition and still seek ways to manage the discomfort of tinnitus, you can turn to practices like meditation and mindfulness. Through these methods, people learn to live alongside their tinnitus symptoms through breathing techniques and calming of the nervous system.

Still other people rely on Cognitive Behavioral Therapy (CBT) to live in a type of harmony with tinnitus. This type of therapy works in a vein similar to mindfulness, in the way that instead of stopping the persistent sounds, it focuses on training yourself in the ways you react to the stimulus.

One important aspect to know about tinnitus is that you don’t have to live with the persistent and severe symptoms. Treatments are available and the first step toward a solution is to schedule a hearing exam. After a simple and painless test, we’ll be able to look at your results and plot the best path forward toward healthier hearing.