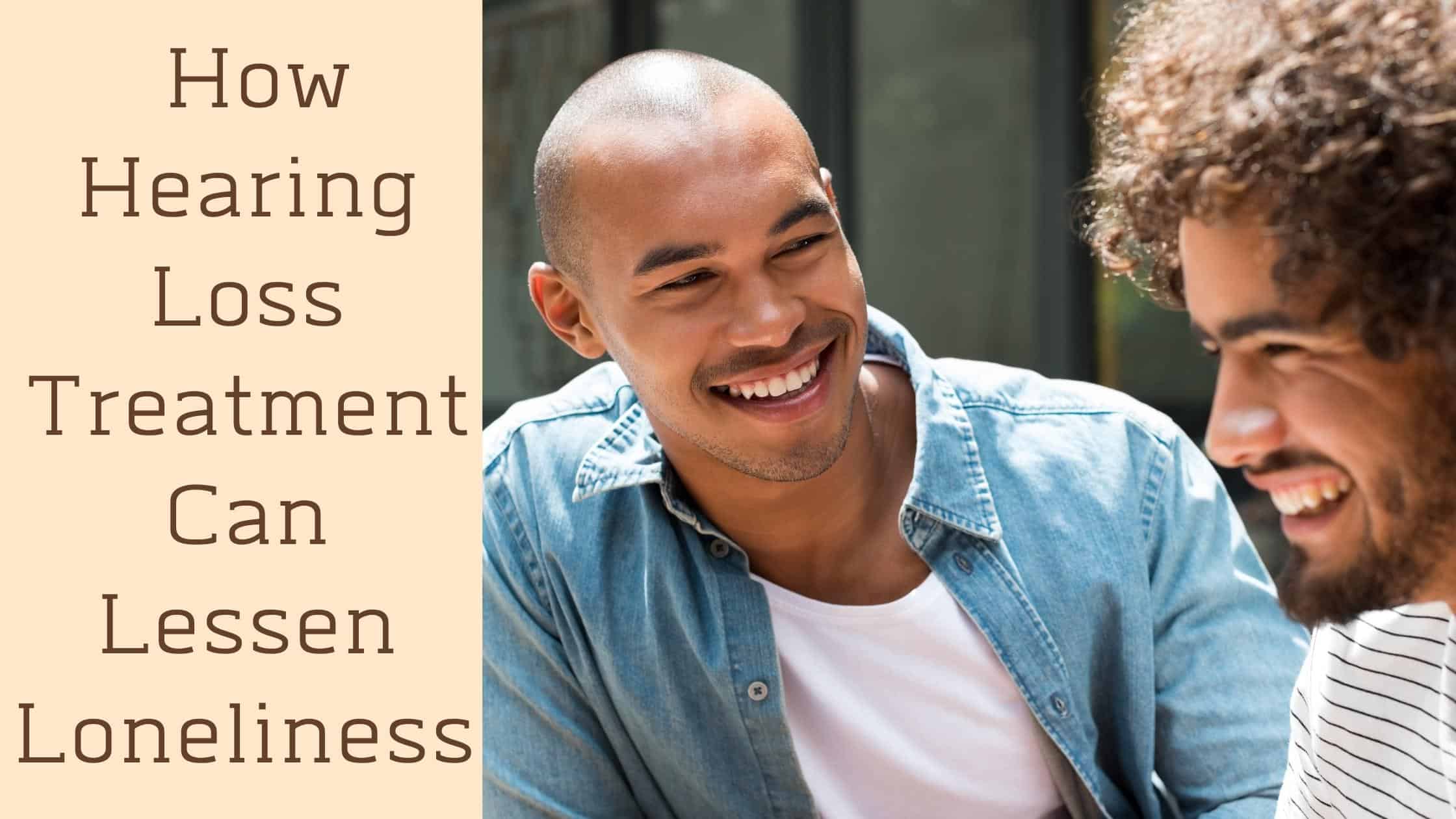 While many understand that hearing loss is an ear issue, they often forget the far-reaching effects it can have on an individual. From issues connecting to the people in your life to the impact on mental health, hearing loss is a very serious disability.

The Emotional Impact of Hearing Loss

When people struggle to hear it can cause strain on your relationships at home, between friends and at work. Constant miscommunication can make it exhausting to communicate with others. Hearing loss often develops slowly and becomes worse over time. It often only affects certain tones, pitches or consonants, leaving gaps in speech that our brain must scramble to fill in real time. This can make keeping up with conversation much more exhausting, in comparison for someone with healthy hearing.

Many avoid or allow their hearing loss to go on ignored and untreated for years, which can allow hearing loss to greatly impact relationships over time. Many choose to avoid social situations, whenever possible due to the exhausting nature of listening with this disadvantage. It’s all too common for people with untreated hearing loss to self-isolate, which can have a major impact on so many aspects of an individual’s total health.

As a hearing loss continues, it’s all too easy to become subject to chronic depression. Besides isolation from friends and family, many who struggle with hearing loss are of a working age. This means that their struggles with hearing in a work environment can make it all too easy for them to be considered less valuable to employers. On average people with untreated hearing loss are more likely to be passed over for raises, promotions or employment all together.

According to a UK study by the Royal National Institute for the Deaf, out of 803 participants, 63 percent of the hearing-impaired population were employed, in comparison  to 75 percent of the general population. Sadly, the unemployment rate among hearing impaired people in the workforce was measured as four times higher than the rate in the general population. Strains on relationships and economic status can quickly turn into chronic depression.

Dr. Brian Wind, PhD, CBSM, chief clinical officer at JourneyPure explains hearing loss’s  impact on mental health . People “may also become more anxious about mishearing requests or not being able to hear phone calls or alarms, which increases the risk of depression,”. This can easily lead to anxiety around social gatherings, affect the ability to rest and remain engaged and active.

Dr. Wind continues “Those who are hearing impaired may also be sending weaker auditory signals to our brains, which means our brain has to work harder to process sounds—resulting in a loss in function in other processes such as memory. Our neural pathways may reorganize, causing our brain to change the way they function, including the areas that regulate depressive symptoms,” In effect, the brain must rewire itself in order to keep up and this can open the door for cognitive strain and decline. This unfortunately is why many physicians and researchers believe that untreated hearing loss makes it much more likely to develop dementia earlier or at all.

It may be difficult to take the leap to treat your hearing loss. While hearing loss is in most cases irreversible, hearing aids have been found to make it much easier to stay engaged with friends, family, coworkers, and ease loneliness. It’s best to get treatment sooner than later.

Audiologist Paul Milner, PhD, CCC-A reports “ people don’t always recognize the psychological toll hearing loss takes—but once they spend a few weeks getting accustomed to wearing hearing aids, patients often wish they’d been fitted for them sooner”. Many have stigma’s around hearing aids, liking them to the hearing aids that their grandparents may have once worn. Today’s hearing aids are compatible with Smartphones so you can adjust them easily, have tinnitus masking capabilities, and several different settings in order for you to hear you best when staying active, in crowds, listening to music and more.

To find out what hearing aids can do for you, make an appointment today for a hearing exam. This way you can start to heal and rebuild from years of poor communication and start investing in a higher quality of life now.