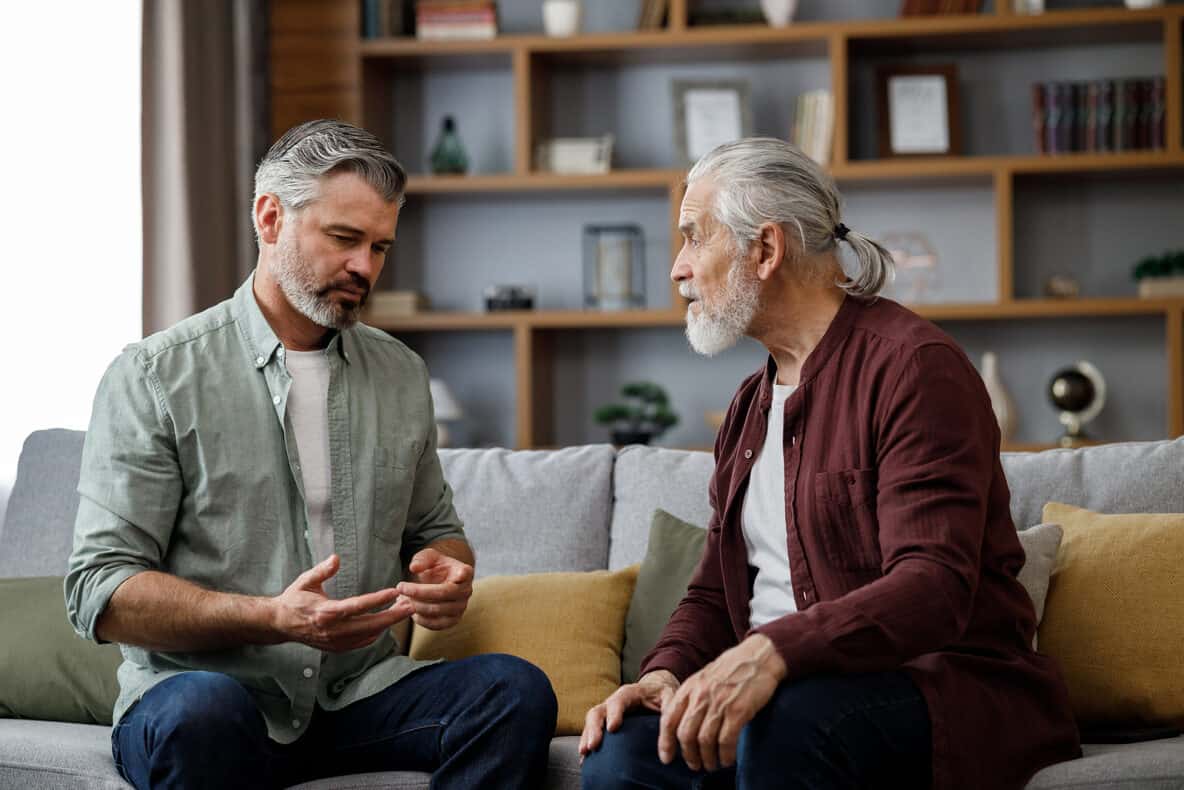 The tireless work of advocates over the decades resulted in widespread protections for people with hearing loss, both in the workplace and in public spaces. As America’s foundational piece of legislation for providing these protections for people with disabilities — the American Disability Act (ADA) — has aged, what was once a physical, public space may now be a live, digital space.

What is the ADA?

The culmination of many decades of lobbying by various disability advocacy groups, the American Disabilities Act became federal law in 1990. It is a monumental piece of civil rights legistlation that prohibits discrimination against people with disabilities. Spanning myriad avenues of life, the ADA prevents mistreatment and protects people with disabilities in the workplace, public space, communication, transportation and education arenas.

An amendment to the ADA was signed into law in 2008. The Americans with Disabilities Act Amendments Act (ADAAA) redefined disability as it applies to the ADA. In reaction to two Supreme Court decisions which sought to limit the definition of disability, the ADAAA adapted the law to a more roundly encompassing definition of what disability is.

Regardless of whether your chosen intervention for hearing loss — like hearing aids or cochlear implants — do in fact minimize the negative impacts of your hearing limitations, you are still protected by the ADA in employment scenarios. This means a future employer cannot discriminate against you because of a hearing impairment, and your current employer must provide the same access to you as employees with healthy hearing.

Public spaces, as they existed in the time of the ADA’s signing, were intended to be physical spaces. Because discrimination became prohibited and accessibility required, places like local, state and federal government buildings installed technologies like hearing loops. They also require a sign language interpreter to be made available if required.

These accommodations amplify sound and alleviate the listening burden for people with hearing loss and can be accessed in hearing aid settings or with a provided assistive device.

These accessibility requirements extend into spaces and businesses run by private entities but open to the public, like doctor’s offices, hotels and theaters.

What the ADA means as technology advances

Some people think that the ADA needs to undergo a thorough revision. That’s because many technologies have advanced since its inception, which means that further interventions and accessibility questions must be answered.

For instance, and especially in the face of the Covid pandemic, people with hearing limitations are facing accessibility issues in digital spaces. Some of those spaces are run by public institutions, like federal and local governments.

Until recently, popular video chat providers like Zoom and Google Meet didn’t automatically provide free, live captioning. In late 2020, Zoom saw a lawsuit under California’s accessibility protections because of the media company’s inertia on addressing the issue. Since then, they have worked to expand free, live closed captioning and it is now widely available.

The internet was just a gleam in Bill Gates’s eye when the ADA was passed in the early 1990s. Since then, judges have ruled both for and against considering websites or apps to be public spaces. The Department of Justice has indicated that they consider the internet to be a public space, but they haven’t specifically laid out rules pertaining to the issue.

For now, people with disabilities must rely on financial pressure, applied through lawsuits, in order to secure accessibility to certain websites and apps, as demonstrated by the 2020 Zoom lawsuit regarding captioning mentioned above. Successful lawsuits filed on behalf of people with disabilities have resulted in changes to websites and apps like Dominoes and Target.

As we work towards a broader definition of a public space within the ADA, we can create individual change by diagnosing and treating cases of hearing loss within our communities. Schedule a hearing exam today with our highly trained team. We’ll take you through the simple process of a hearing exam before determining if you’re a good candidate for hearing aids or other intervention. Soon, you’ll be on the path to your most enhanced hearing health.