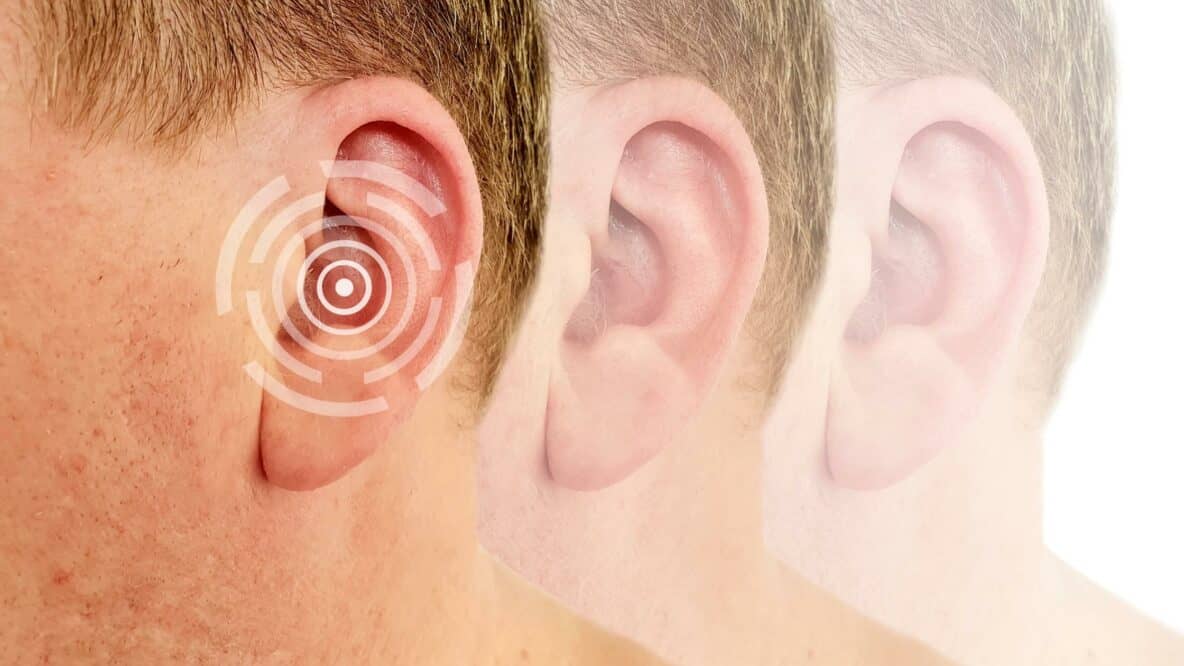 Hearing loss is a leading health concern among Americans. More than 30 million adults live with hearing loss every day and it’s quickly becoming a global concern, too. The World Health Organization estimates that by the year 2050, nearly two and a half billion people will have hearing loss to some degree. They also predict that of those, at least seven hundred million people will need to seek treatment for the condition.

It’s difficult to avoid aging, the most common cause of hearing loss — and why would we want to when challenges to hearing are highly treatable with intervention? There are other, more unique reasons why one might damage their hearing health. Many of these are highly preventable with a few lifestyle changes or new habits.

To begin to understand what makes a contributor to hearing loss strange, it’s important to understand what usually causes the issue. The leading predictor for hearing loss continues to be age, which is why age-related hearing loss is the leading type. As we age, the tiny inner ear cells begin to decline, as do many other cells within our body. What’s more, these cells neither repair themselves nor create replacement cells when they decay. Instead, we see the number of these cells housed within the ear lessen in number.

These inner ear cells are central to the process of hearing. When external noise happens, these cells — or stereocilia — capture the noise and turn it into sound information that is then sent to our brains where we make meaning of the noise.

These cells can also fall prey to exposure to excessive noise, which can similarly speed up the decay process, leaving less inner ear cells at our disposal. We collect less noise from the world and send less sound information to our brains. This type of hearing loss is called noise-induced and its result is that we hear less.

Noise-induced hearing loss can occur all at once, like in an explosion, or slowly and over time with sounds that are slightly above the ‘safe’ threshold. You might think of someone in the military who is exposed to a bomb. Or, you could think of a career factory employee who is exposed to excessive noise daily for many decades.

But there are sounds we encounter every day above that safety threshold that can lead to hearing loss. A hair dryer, for instance, is a tool many people use for twenty minutes every day and over an entire lifetime. Some hair dryers emit sounds between 80 and 90 decibels. It’s just slightly over what experts consider safe, which is 85 decibels. When a noise measures 90 decibels, we can only listen to such a sound for about fifteen to forty-five minutes before we risk hearing health damage.

Surprisingly, a team of researchers at the University of Alberta found that popping a balloon can cause the same hearing damage as firing a 12-gauge shotgun.

The lesson here is to notice the loudness of your sound environments and limit them when possible.

Hearing loss as a result of illness

There are a few common illnesses that can lead to damaged hearing. In some instances, this hearing loss is reversible when the underlying condition is treated. In other cases, the hearing loss will be a permanent outcome.

Shingles and measles can both impact hearing. People who encounter shingles can develop Ramsay Hunt syndrome, which can result in hearing loss. In some cases, this is reversible. One of the ensuing complications that can come from measles is an increased risk of ear infections. In severe cases, hearing loss can be caused by such infections.

Some treatments for pain and illnesses might cause hearing loss. An NSAID is a non-steroidal anti-inflammatory drug, such as aspirin and ibuprofen. Used excessively, these over the counter medications can negatively impact hearing health by restricting blood flow to the inner ear and damaging cells and tissues.

In more severe illnesses like cancer, some chemotherapy treatments can result in a loss of hearing. In a study conducted by the Oregon Health and Science University, scientists revealed that of those treated with platinum-based medications, 61 percent experienced hearing loss.

In another example of a product designed to improve health, the airbags intended to keep us safe in the instance of a car accident can actually cause damage to your hearing. Of people involved in an accident in which the airbags deployed, it was found that seventeen percent los their hearing. Japanese researchers discovered that airbags routinely exceed our safe hearing threshold by about twenty percent.

Another check in the don’t smoke column

When was the last time you read something positive about smoking cigarettes? In a surprise to no one, smoking is strongly linked to an increased risk of hearing loss. Some studies have put that elevated risk as high as 70 percent.

And even second hand smoke has been shown to increase a person’s risk of hearing loss. To give yourself and loved ones the greatest chance of preserving your healthy hearing for as long as possible, kick that habit in the butt!