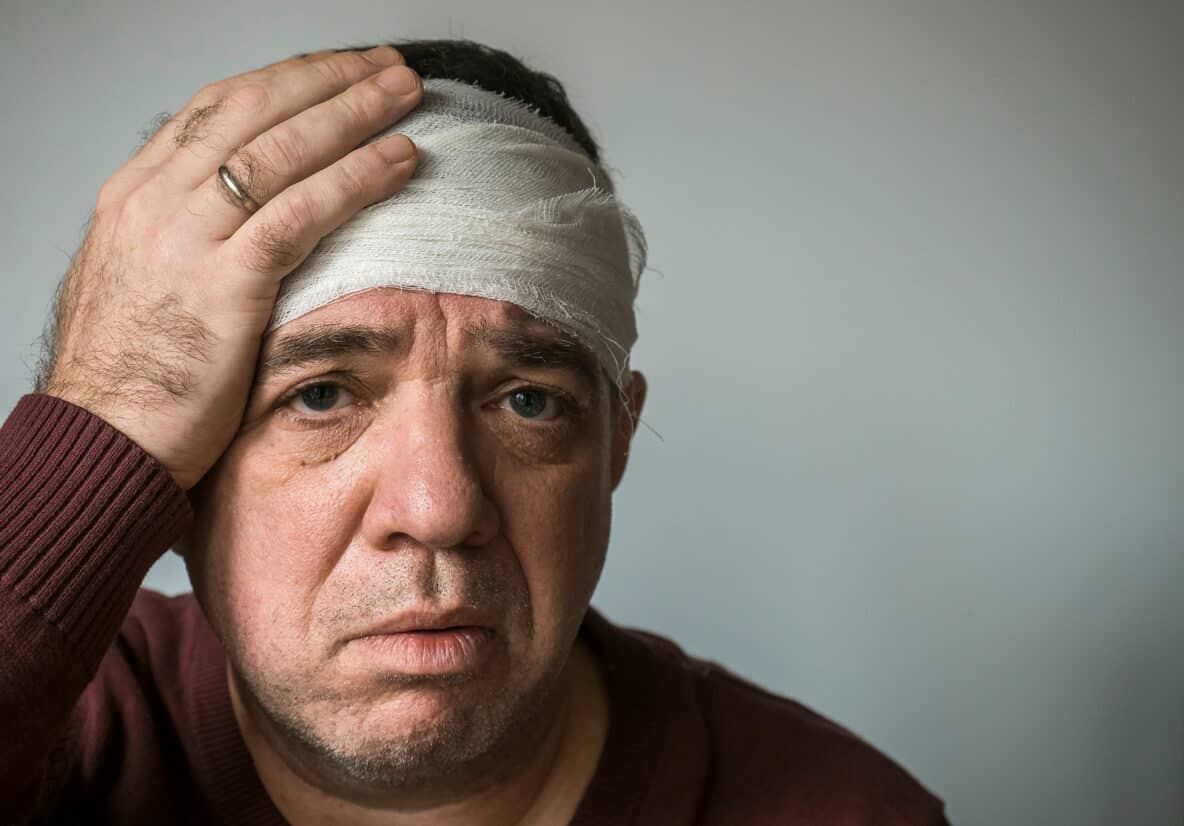 Each year, almost three million people experience an injury in the workplace. This can range from something mild, like a slip or a fall, to those that develop into permanent health conditions like hearing loss. In fact, 24 percent of hearing loss among workers is due to workplace noise exposure.

Perhaps the most common reason that hearing loss caused by the workplace environment occurs is due to exposure to excessive noise. However, in March of 2018, the Occupational Health and Safety Administration (OSHA) released a report detailing the harm such chemicals are capable of doing to an employee’s hearing.

How prevalent is hearing loss in the workplace?

According to the Centers for Disease Control and Prevention (CDC), a quarter of all American workers have been exposed to hazardous noise at some point, “with 14 percent (22 million) exposed in the last year.” The impact of hearing loss on the life of a worker can be profound. According to the Hearing Health Foundation, they are more likely to have less education, income and a higher rate of unemployment compared to their healthy hearing cohort.

How does noise harm hearing?

Our ears can handle loud noises, but they weren’t built for it. When noise exceeds 85 decibels, it can harm the cells of the inner ear. These cells are extremely important and collect noise from the outside world to turn into sound information. That sound information is then sent to the brain to be processed into meaning. When we lose these cells, we collect less noise and our brain receives less sound information to interpret.

Chemical exposure can also lead to hearing loss, which is the case with ototoxicants. Oto is a prefix added to words to indicate the relationship to the ear. Other such words include otology, which is the study and health of the ear.

Ototoxicants are literally chemicals that have a toxic quality affecting the ear. OSHA delineates five groups of these chemicals: pharmaceuticals (also analgesics and antibiotics), solvents, asphyxiants (like tobacco smoke and carbon monoxide), nitriles, metals and compounds.

Like excessive noise exposure, the risk of ototoxicants are to the tissues and cells of the inner ear. The outcome can range from mild hearing loss to more serious auditory processing disorders.

Certain industries are more likely to use these toxic-to-the-ear chemicals. People who work in agriculture, construction, mining and utilities are more likely to be exposed to ototoxicants. Meanwhile, they’re often used in the manufacturing industry, as well. Workers who specialize in fabricated metals, textile and apparel, painting and those who build ships and boats all might have ototoxicants in their workplace environment.

A loud workplace may enhance the dangerous effects

As far back as 1996, experts knew that chemical exposure was on par with the risk of excessive noise exposure. What makes this more concerning is that noise amplifies the effects of those dangerous chemicals, so much so that exposure to loud noise increases a risk of hearing by 20 percent.

What you may have also noticed is that the very industries we are likely to see ototoxicants at play are also some of the noisiest occupations in the United States. Thankfully, OSHA already regulates how loud a workplace can be. This is because without some type of mediation, many industries (like the ones above) are simply too loud for the human ear.

What experts find to be the most troubling outcome of ototoxicant poisoning is a condition called speech discrimination dysfunction. This is an auditory processing disorder that hampers our ability to distinguish between the voices of co-workers or even be alerted to the warning signals of potential or impending danger from the sounds around them.

Unfortunately, standard hearing tests are unable to differentiate between hearing loss caused by noise exposure and that which arises from exposure to ototoxicants. This means that we have a limited amount of information on both causes and outcomes.

It’s helpful to know that hearing aids are helpful in both noise-induced hearing loss and for people who have lost hearing due to ototoxicant exposure. Research has found that choosing an intervention like hearing aids can help with speech clarity and also reduces the listening effort required, leaving wearers with a better hearing experience.