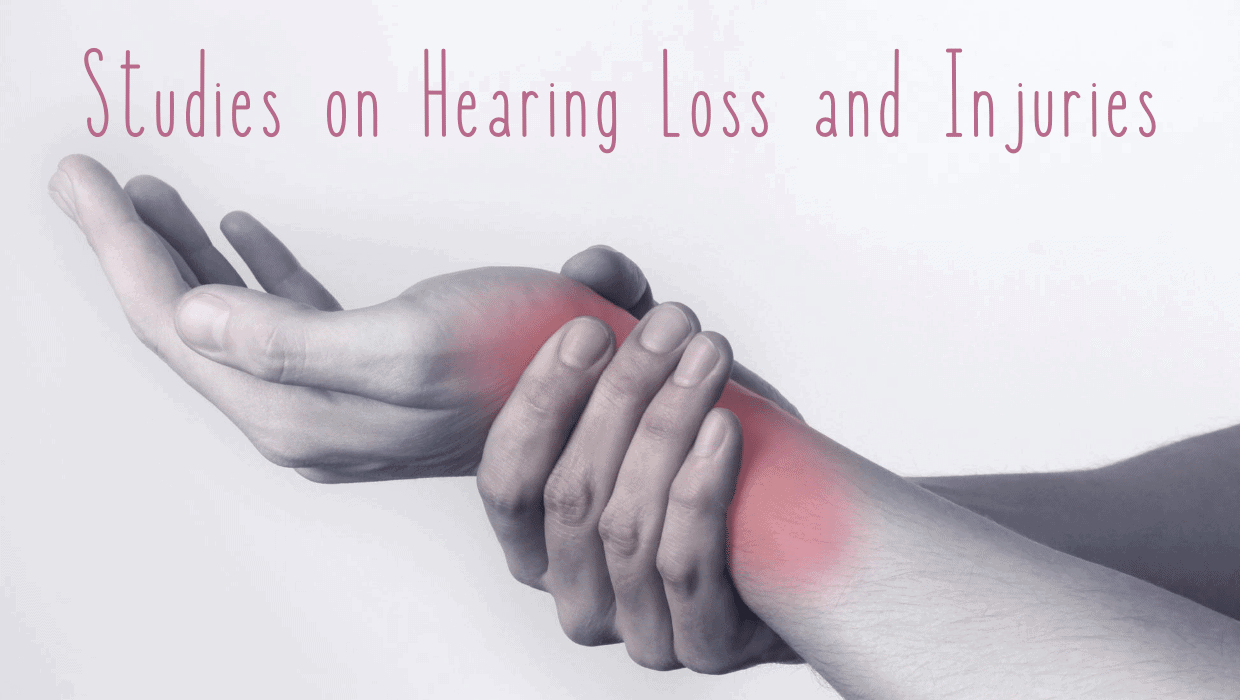 Hearing loss was once thought of as an annoying part of getting older, or an unfortunate thing that happened to some people who spent a lot of time in noisy environments. While hearing ability would decline, people mostly considered this as an isolated annoyance, outside the scope of the body’s general health and physical fitness. Some people might treat their hearing loss with hearing aids, but some people would find the large, whistling devices annoying and simply adjust to a decreased hearing ability.

Today, more and more studies are demonstrating that hearing loss cannot be considered a simple annoyance. Far from benign, hearing loss, when left untreated, can be considered the beginning of a cascade of negative health outcomes. It’s been linked to loneliness, depression and social isolation. It’s been shown to induce brain atrophy in the auditory cortex, leading to an inability to comprehend speech (even when it is heard clearly), memory troubles, and earlier onset of cognitive decline and dementia. It can even be an early indication of underlying cardiovascular issues, which can prove deadly.

In truth, it seems that where hearing loss was once considered to be one of a number of problems of “getting old,” untreated hearing loss may in fact be causing some of those other problems.

One of the earliest consequences of untreated hearing loss is general fatigue. Straining to listen is tiring, and the same mechanism by which hearing loss exhausts a person will eventually lead to brain atrophy and, a little further down the road, cognitive impairment and dementia. Many people mistake the fatigue from hearing loss as being a separate issue related to aging, when in fact a set of hearing aids can eliminate this excess fatigue.

Acutely, fatigue makes us make mistakes; sometimes deadly ones. The American Academy of Sleep Medicine completed a study in 2018 that showed fatigue as one of the main causes of driving accidents among rideshare drivers. Indeed, 20% of car accidents overall point to fatigue as a factor. A sleep deficit of two hours impairs driving ability about the same as being legally drunk behind the wheel.

If you’re working eight hours, interacting with coworkers, bosses and/or customers, and you have hearing loss, how much more exhausted are you when you leave work than you used to be? Or if you leave a social gathering feeling especially tired? It could be hearing loss that’s making you feel that way.

A study published in the Journal of the American Medical Association in 2018 concluded that significant hearing loss made people twice as likely to suffer an accidental injury at work or during leisure activities. The study relied on self-reported degrees of hearing loss as presented in the data found in the National Health Interview Survey.

While fatigue consequent to hearing loss is no doubt a major factor, untreated hearing loss itself reduces incoming information from the environment and can lead to slower reaction times, also increasing the likelihood of accidents.

Another study determined that untreated hearing loss also affects a person’s ability to balance and orient themself in space. This, of course, leads to an increased likelihood of accidental falls and injuries.

If you’re suffering from untreated hearing loss, make an appointment for a hearing test now. Beyond the acute risk of accidents from the inability to hear properly, the fatigue that comes from hearing loss will soon lead to other negative consequences. Over time, the brain actually adjusts to receiving less information from the ears and the auditory cortex will atrophy. This means that you will lose the ability to comprehend speech, even when it is heard properly after you eventually get hearing aids. Many audiologists offer training sessions with new hearing aids that can help you regain speech comprehension, but why put it off?

In the intervening time, untreated hearing loss tends to lead to the forgoing of social opportunities, increasing loneliness, depression and social isolation. All of this is happening while you are at an increased risk for injury from accidents.

Hearing aids are now available to suit a variety of lifestyles. Talk to your audiologist about what you hope to get out of your hearing aids, and they can help you find the right model for your needs. With what we know now about hearing loss, it’s too important to put off. Make an appointment to get your hearing tested today and maintain your health and well-being for the foreseeable future.